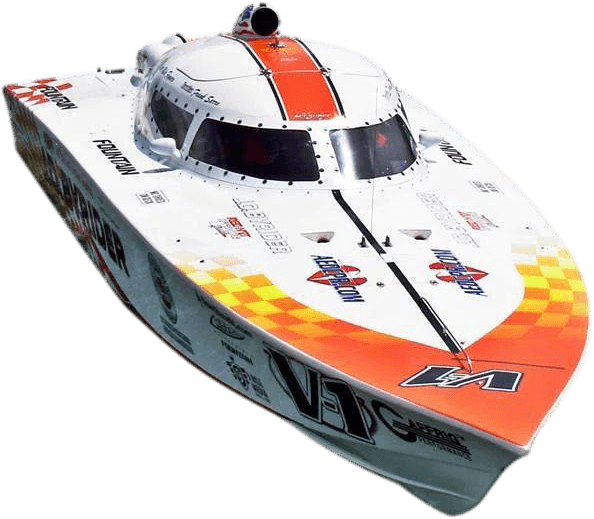 Mike Figuero and Frank Sarro won the SuperBoat 2013 Super Vee National Championship. The 30ft Super Vee Fountain is known to be a fierce competitor and is always a favorite of race fans.
During the SBI World Championship in November 2014 the team had a near tragic accident on the first day of racing. After a few years off, we're back. Look for the JD Byrider/Red Hot Racing SuperVee Fountain Race Boat at the next Super Boat International event

Mike Figuero is the team owner and a veteran racer. Mike helped team Ret Hot Racing with the 2013 SBI National Championship. He has a passion for racing that began over 30 years ago. Mike has raced NHRA, NASCAR and APBA before starting Red Hot Racing and racing with Super Boat International.

Frank Sarro has won 4 SBI World Championships, 6 SBI National Championships, 3 SBI Florida Championships. Also in 2003, Team Xtreme set the SBI Factory 1 World Speed Kilo at 87.684MPH, which has not been broken in Factory 1. The highlight of his career was being inducted into the SBI Hall of Champions, an honor given to few racers in their careers. 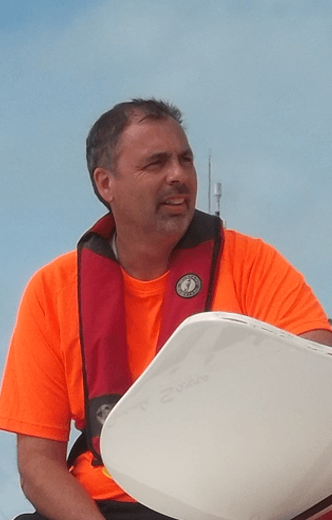 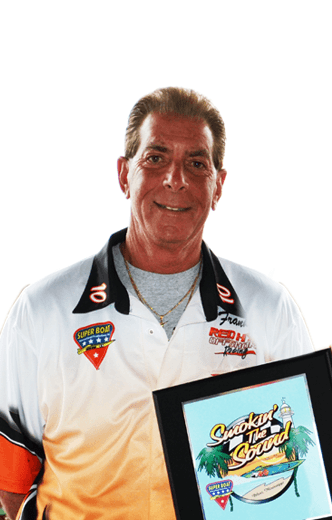 Crank up the volume and hit play!

Check out our video from the Super Boat World Championship in Key West, FL.

Find Us On Social Media